Among other media, drawing, painting, sculpture, installations, occasionally photography and video are used by Pamen Pereira to materialise her ideas and define her creative act that merges with her life and is strongly connected to nature, from where she extracts most of her images. This artistic approach is, in fact, the radical choice of a way of living. A challenging fidelity to life as a path of knowledge and place of transformation. Life as the most important centre of research.

She trained in Fine Arts at the Polytechnic University in Valencia, and in the mid-eighties set out on her career as an artist. Since then, she has been travelling constantly researching her projects and displaying her works, both in solo exhibitions and in thematic group shows held in art galleries, museums and cultural centres throughout Spain and in European, Asian and American cities. She has also spent long sojourns in remote countries such as Japan or Tanzania, and in extreme locations like the Antarctic and the Sahara desert.

Late in 2021 she was voted a member of the Royal Galician Fine Arts Academy, in the Sculpture Section, and in 2022 received the prize ‘to the best work or artistic ensemble presented by a living national artist’ at International Contemporary Art Fair (ARCO, Madrid 2022), awarded by the Spanish Association of Art Critics (AECA, AICA Spain).

Extensively catalogued since 1989, her work is held in numerous Spanish museums and art centres, including CAB, CGAC, IVAM, MACA (Museo de Arte Contemporáneo de Alicante / CAM Collection) and MACUF, and in the collections of local authorities such as those of the Valencian and the Galician governments. Her oeuvre is also represented in institutions such as the Bancaixa Foundation and the María José Jove Foundation, and the Abanca, Afundación, DKV and Ernesto Ventós (olorVISUAL) art collections, besides significant private collections around the world.

Without abandoning the solitude of her atelier – a temple of reflection and study where she produces more intimate works – over the last few years her work has encompassed installations and site-specific interventions in public and private spaces, some of them permanent. Between 2012 and 2014, her collaboration with the Carte Blanche Hermès project led her to create artistic installations for the firm in Barcelona, Connecticut, Dubai, Hong Kong and other cities in China and Taiwan. Also noteworthy are her interventions  at the Hejduk Towers at the Galician City of Culture (Santiago de Compostela), the Sculpture Park in Villoslada de Cameros (La Rioja), the DKV headquarters in Saragossa. Between 2016 and 2018 she has installed works in the Casavells Palace (Gerona 2016), the Art Nouveau courtyard of the Massimo Dutti flagship shop (former Espai Vinçon) and the new Artur Ramon Art gallery (Barcelona 2017), the Museo de Arte Contemporáneo del Camino (MACC, Logroño 2018) and L’Eliana City Council (L’Eliana [Valencia] 2020). The year 2007 marked the onset of her collaboration with ARTifari, the International Art and Human Rights Meeting in Western Sahara, a project that supports and promotes the cause of the Saharan people.

Her strong identification with Oriental culture, particularly with the wisdom of Zen philosophy, which she explored in depth during her sojourn in Japan, has been a constant element in her oeuvre and her life, offering her an opportunity to grasp the profound connection between things and accept the fragility and impermanence of existence. Recently, following her travels to Black Africa, Pamen Pereira has discovered the embodiment of this experience, focusing her interest and her gaze on the return to the origins found in the African continent where, according to the artist, ‘everything is a present continuous, a passion for life and, at once, a reminder of how complex, fragile, finite and unrepeatable we are’. In 2020 she founded JAADA (JUA African Arts for Development Association), a non-profit organisation, with the objective of collaborating with the Tanzanian JUA Art Foundation for Children to promote development and integration in the fields of human rights and gender equality through artistic education based on traditional values combined with new initiatives. This venture brings a new social dimension to her work, offering new points of view and connections that embody other ways of understanding the world. 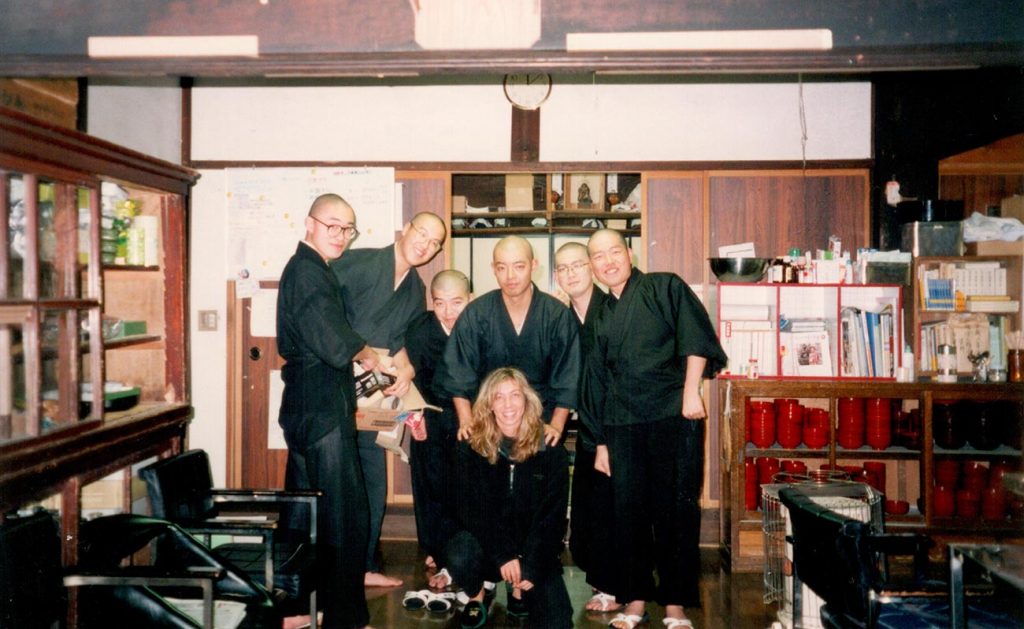 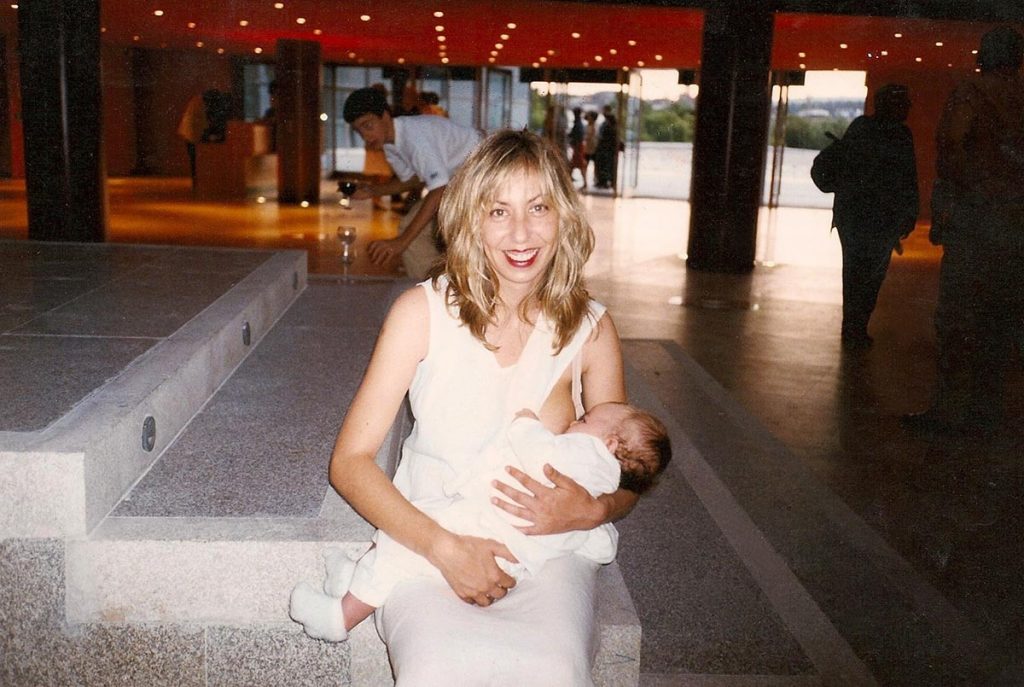 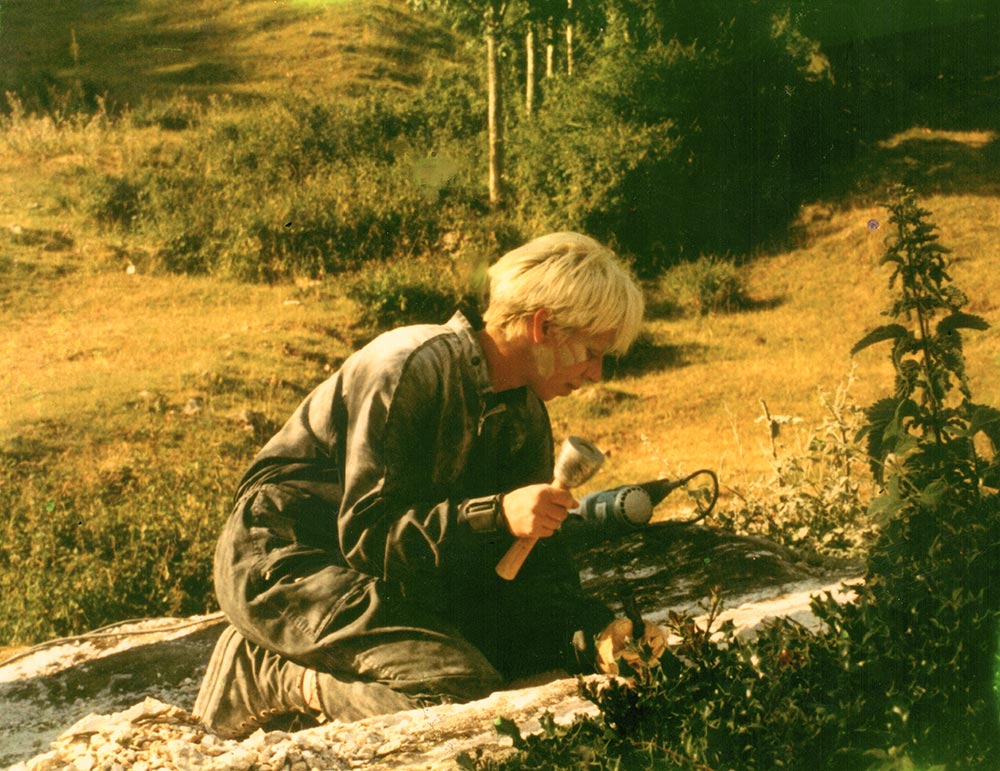 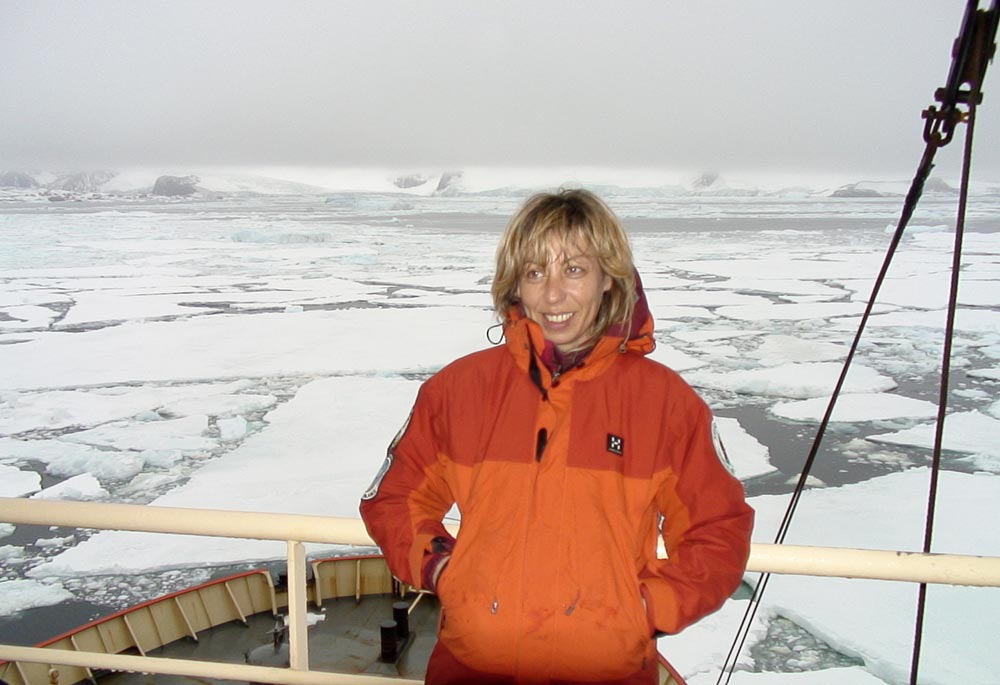 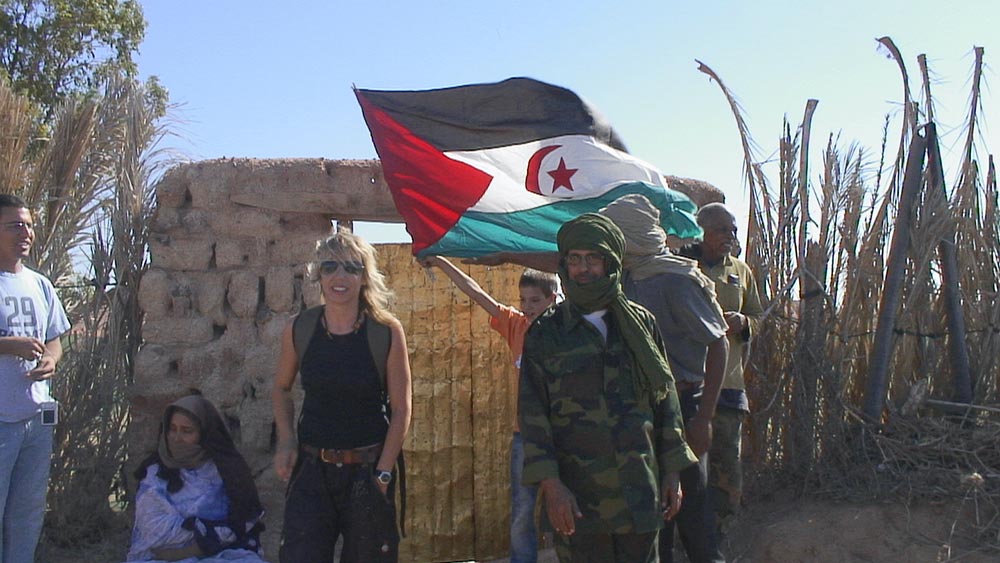