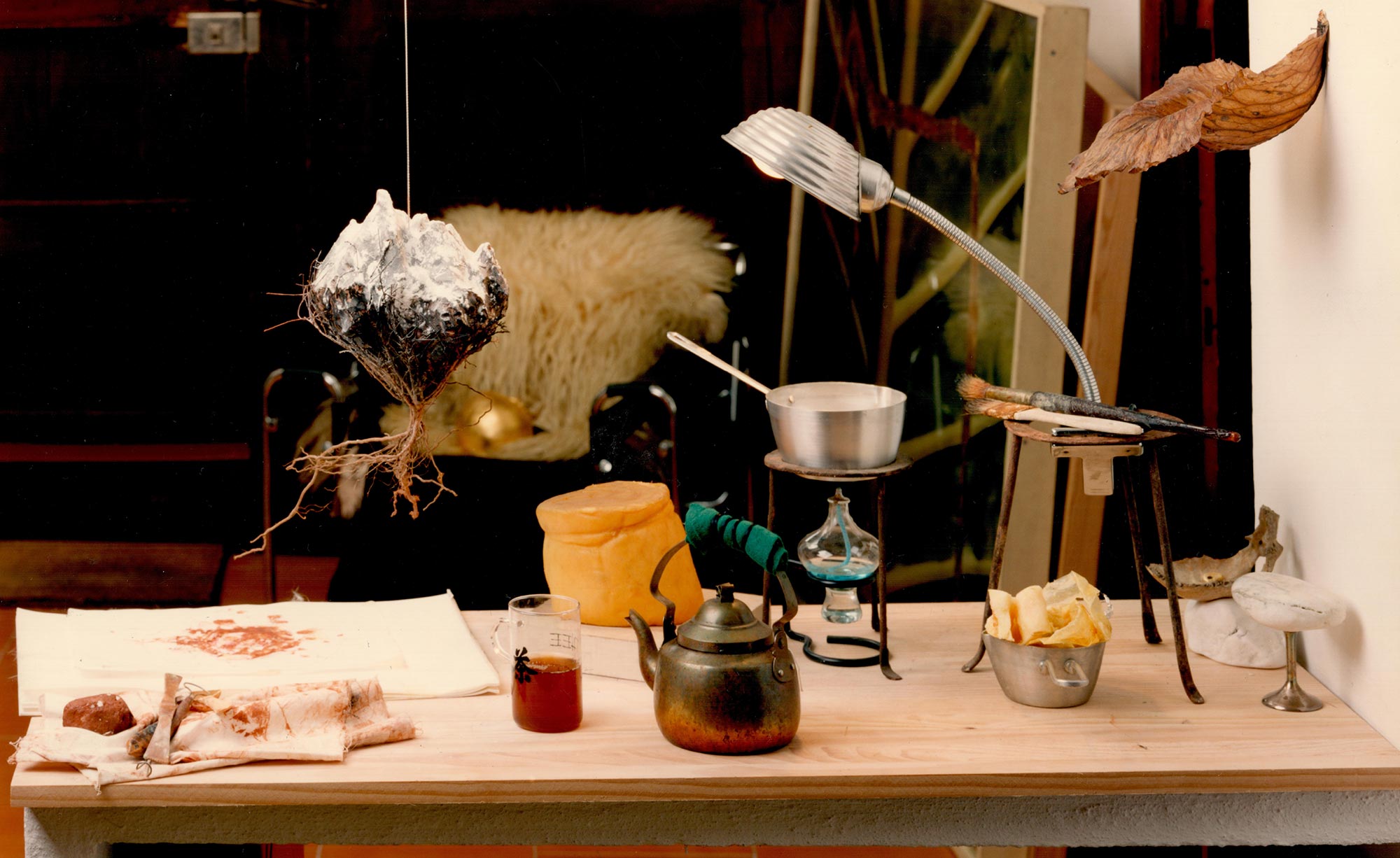 There is always a hunch of something magic in that stack of leaves, roots, bones, grease, fur, gold leaf or paintings. It’s the magic of life that happens at every instant, and every material thing or thought are waiting the moment to come on the scene. It’s this magic moment where the chosen elements, tangible things or ideas, join together and take shape.
Photography: Pepe Caparrós
DOCUMENTACIÓN
The secret armony of invisible – Rosario Sarmiento
Sliding images – Manuel Sainz
The suspicion of fire – David Pérez
Germinaciones de sombra – Fernando Huici
Imágenes de humo – Miguel Fdez. Cid 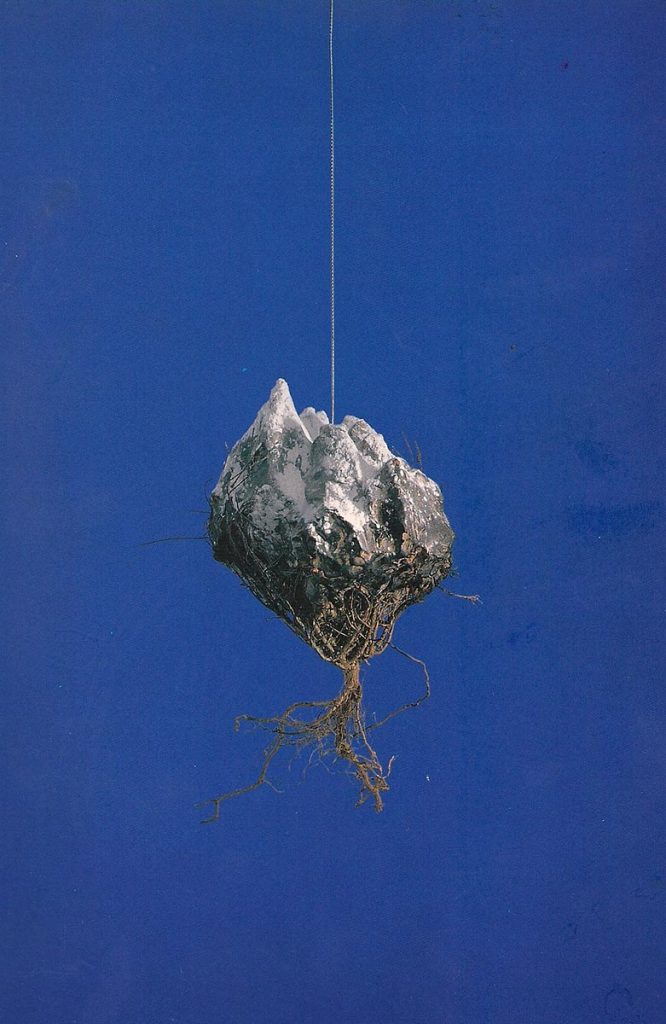 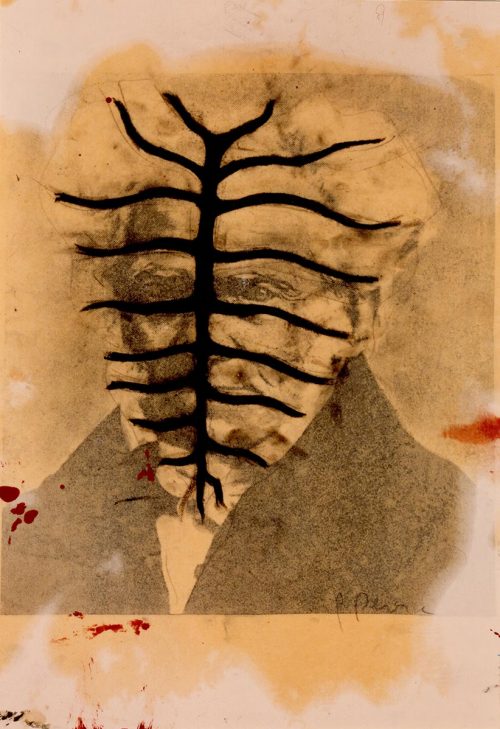 Observe the frenetic agitation. Currents create swirls in halls, in the corners of papers, in the hands that trace the foreseen lines, and that on a deeper level, through devices analogous to those used by water diviners, connect with flows inside the body. The surrounding objects, seemingly stilll, do not linger; seemingly fleeting, they remain forever. The illusion of the guiding artist ( the brain ): a huge complex of tensions, channellled or uncontrolled. Yet, above all directional forces, the ascendant desire of fire.

Those who visit a bonfire exhibition have no fear of being burnt. Drift in a burning space is heesitant, for the sources of heat are seductive and dangerous. Every approach to the Works displayed wounds – the heat becomes unbearable. These are objects which exist while they burn; they live, like stars, as they are consumed, and although others will replace them in future, it is presumed that the vigour of the flames will never again be the same. Of these proposals, only smoke is firm determination and singular purpose.

Even a tree of smoke accepts order submissively. Order is volatile – it does not imply burden for it bears all weight. Smoke is light – what makes it definitive and intense is its representation. Paradox of a fugitive phenomenon, where agile bodies flutter, the leaves of light. At a certain time it stops, and affords the artista the chance of securing it near the ground ( captured at eternal instant ). And the very artista is secured: “I know it weighs and yet I see it float before my eyes”.

Every transparent universe is an empty universo, hence the trace, being opaque, obscure, halts the light, removes some volume. Light does not weigh, emptiness does not weigh. Music floats from its immersion in the complicated framework of beliefs; the piano thrusts itself roward a sad limbo; the master is absent – as if dead, beyond the limits of which he consists, inside the flames that separate him, he requires no further link with the Word. 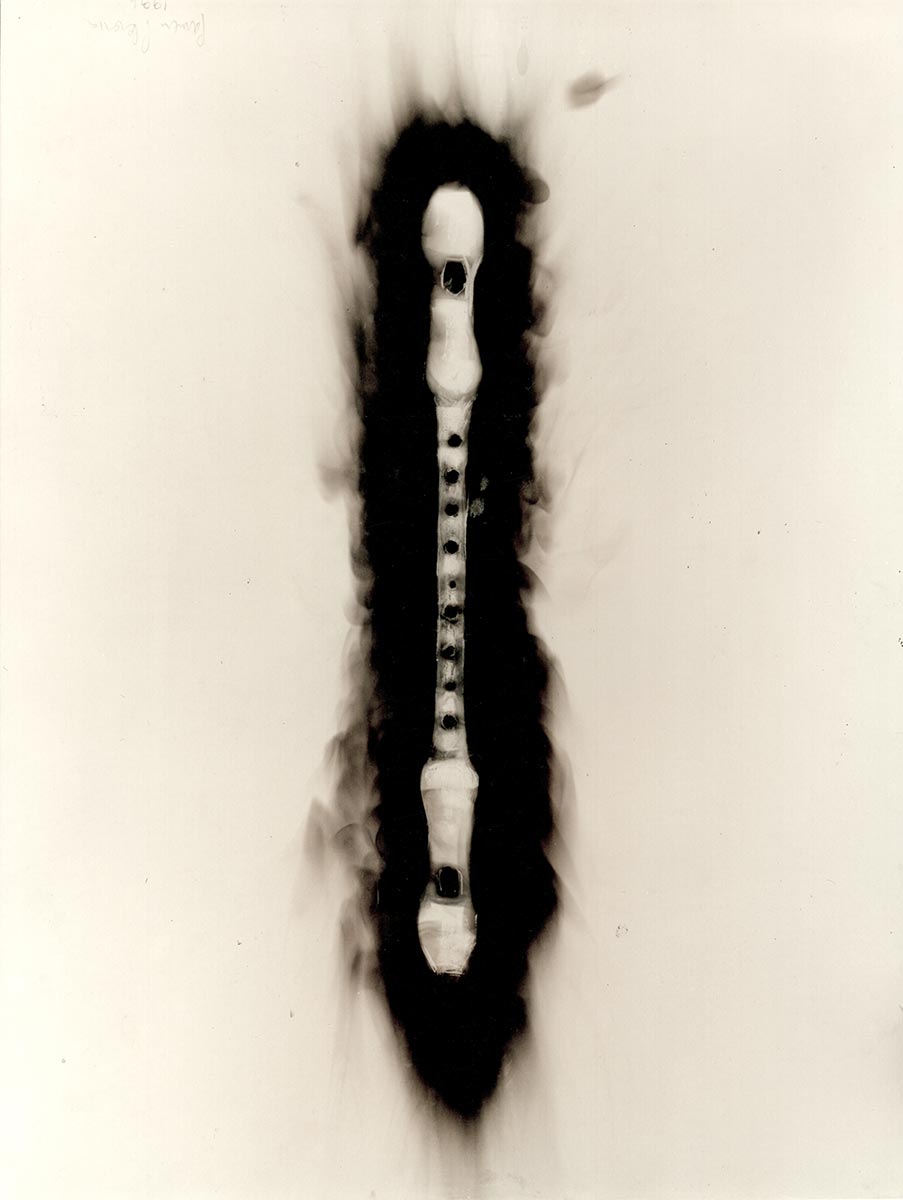 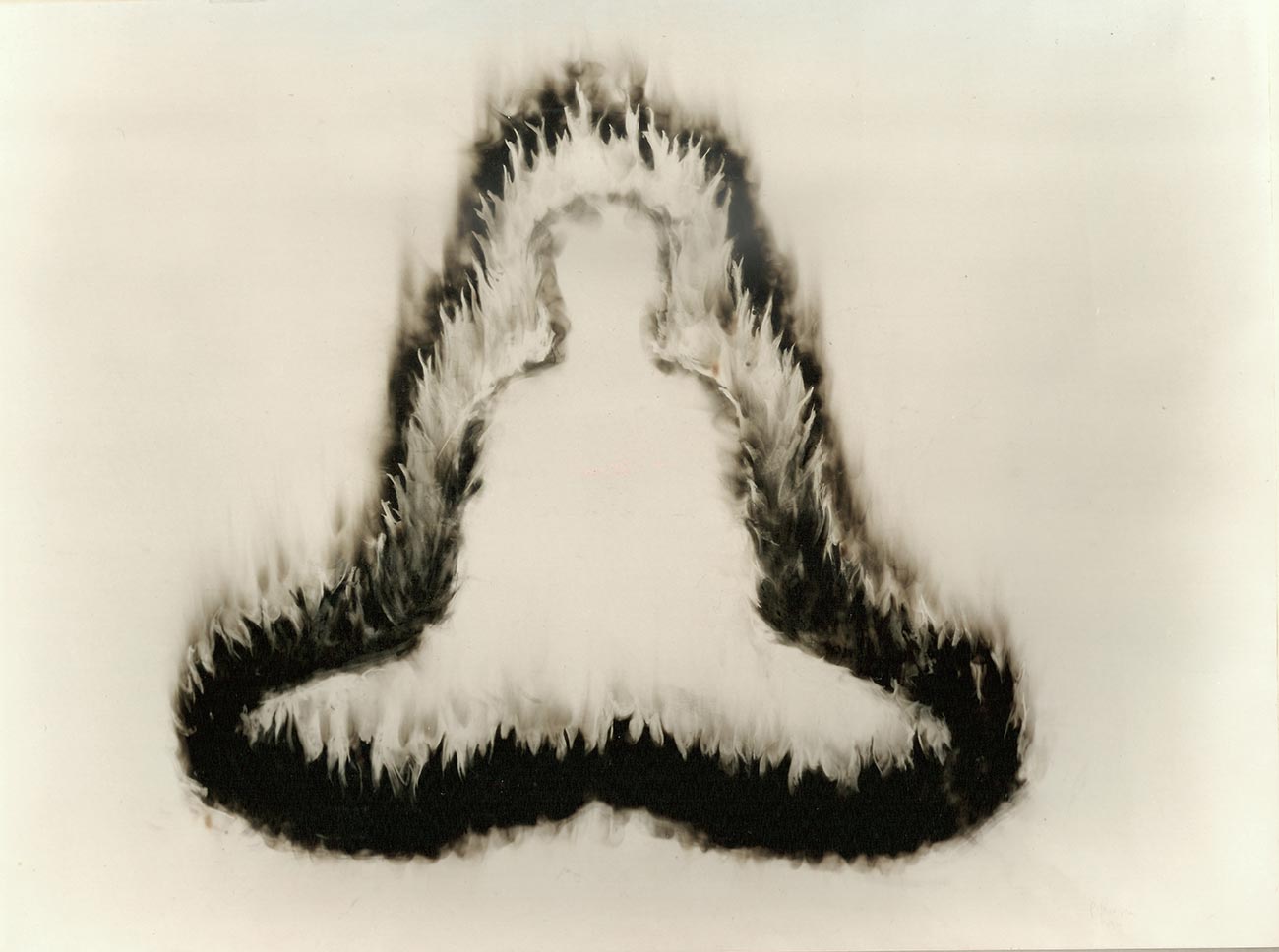 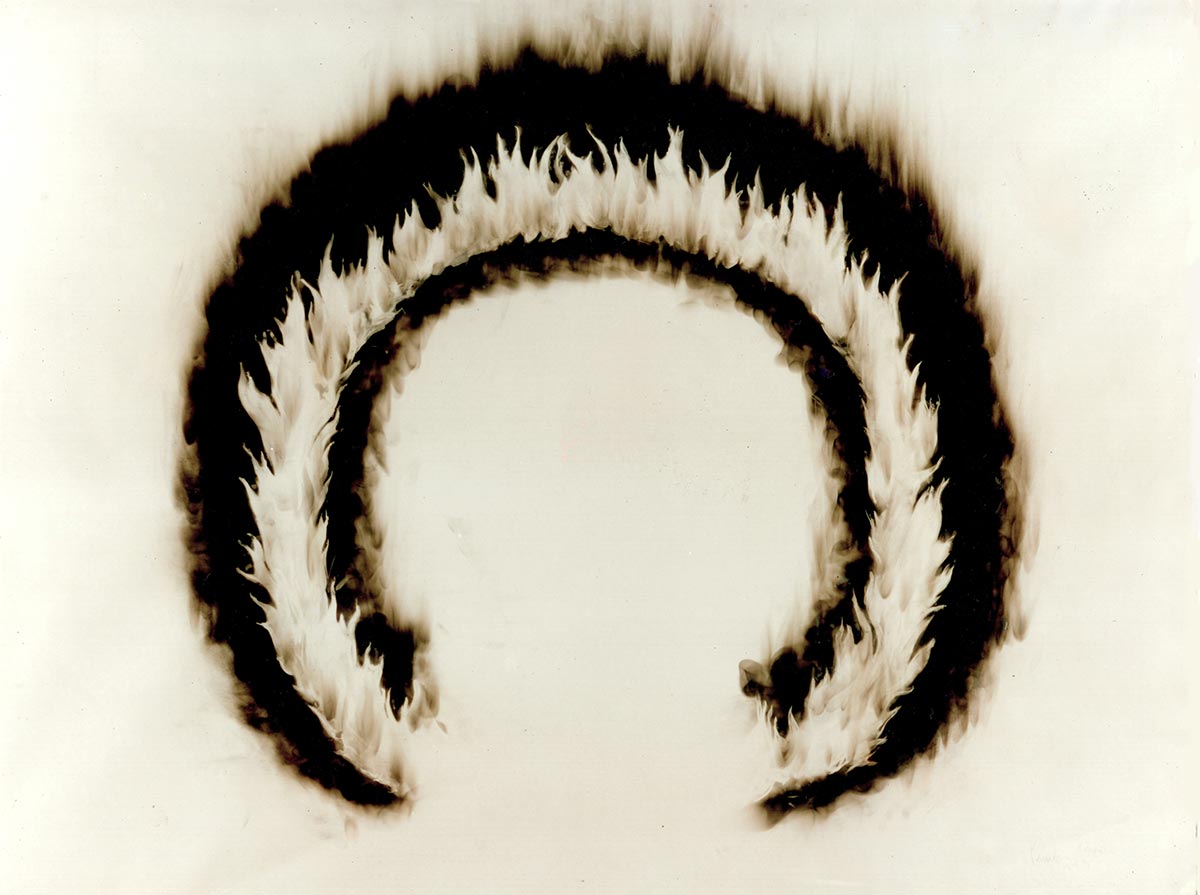 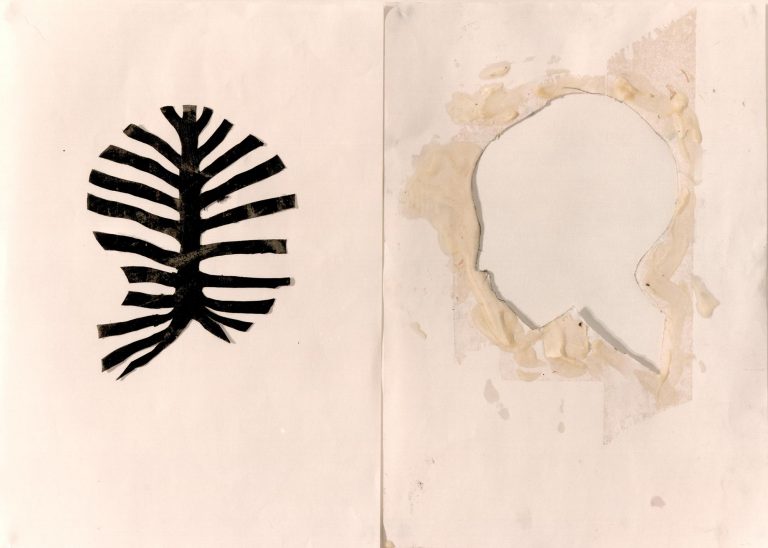 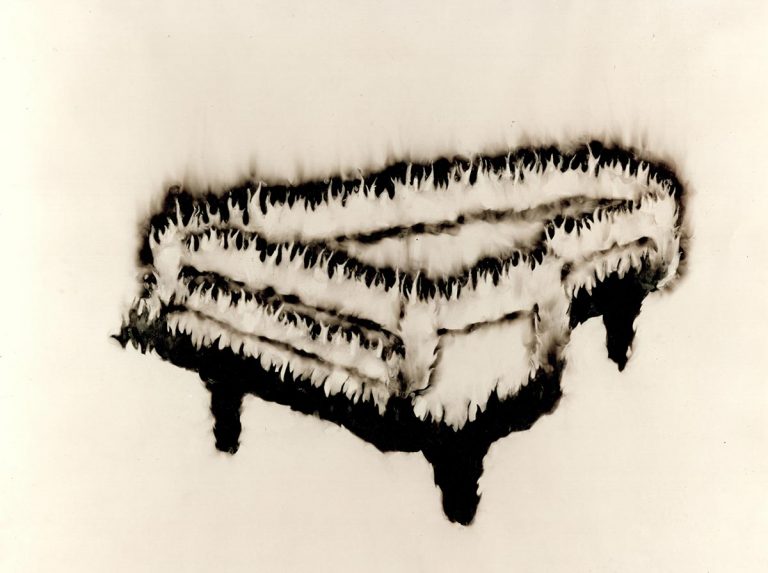 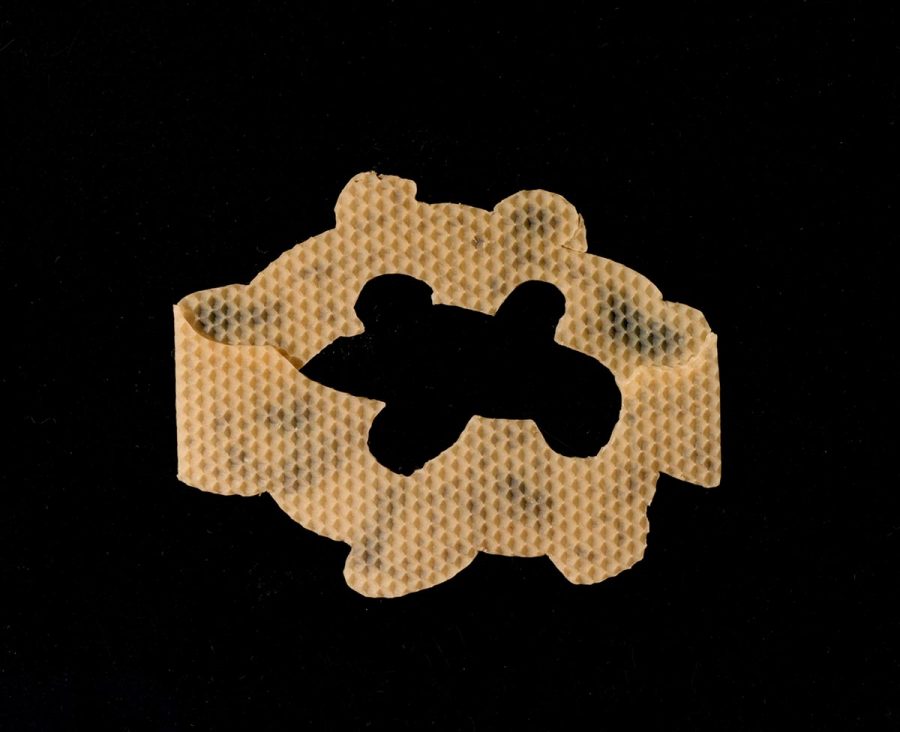 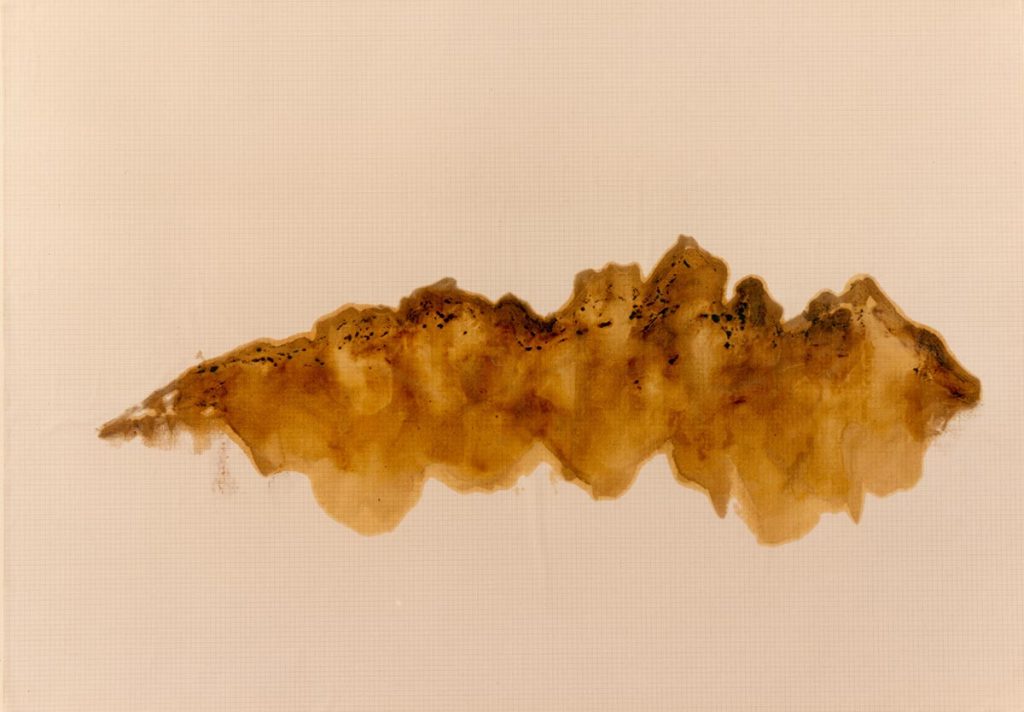 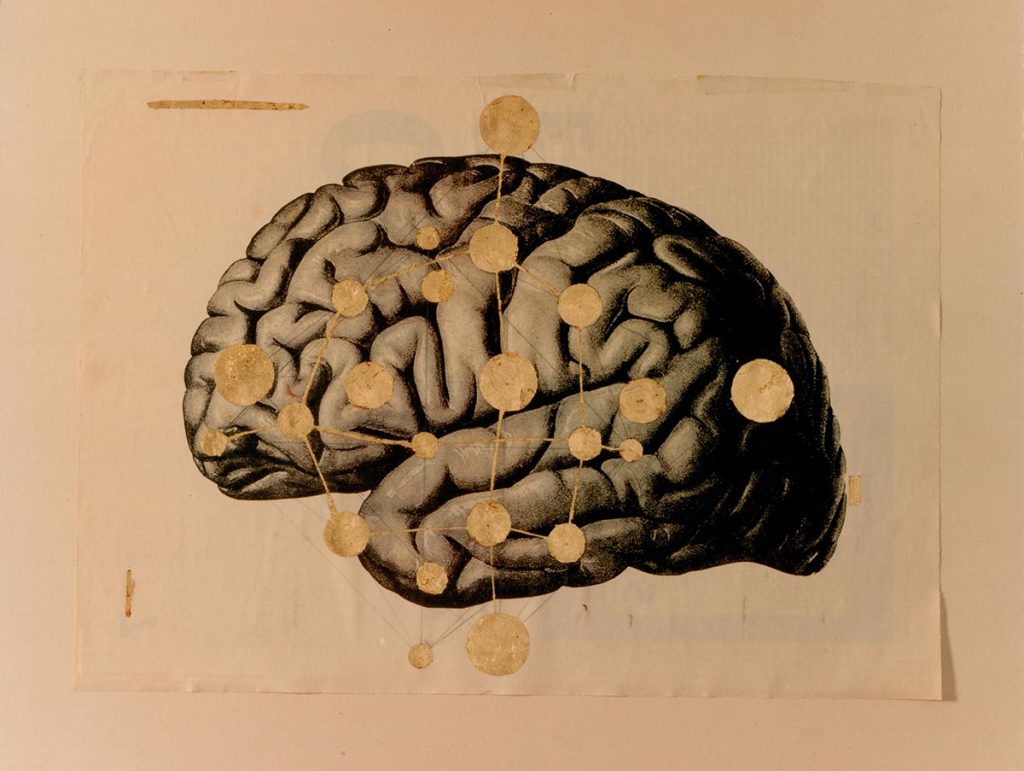 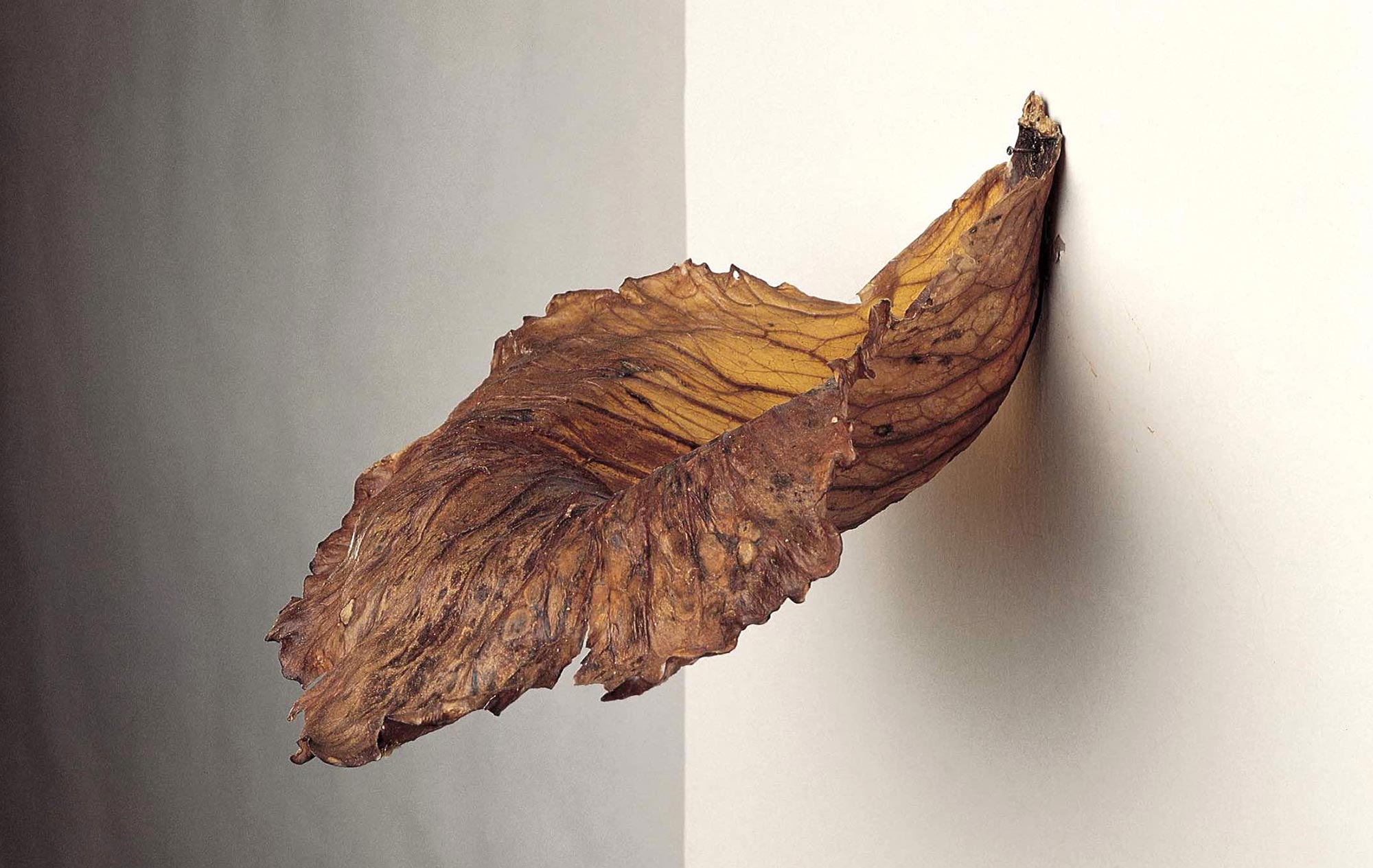 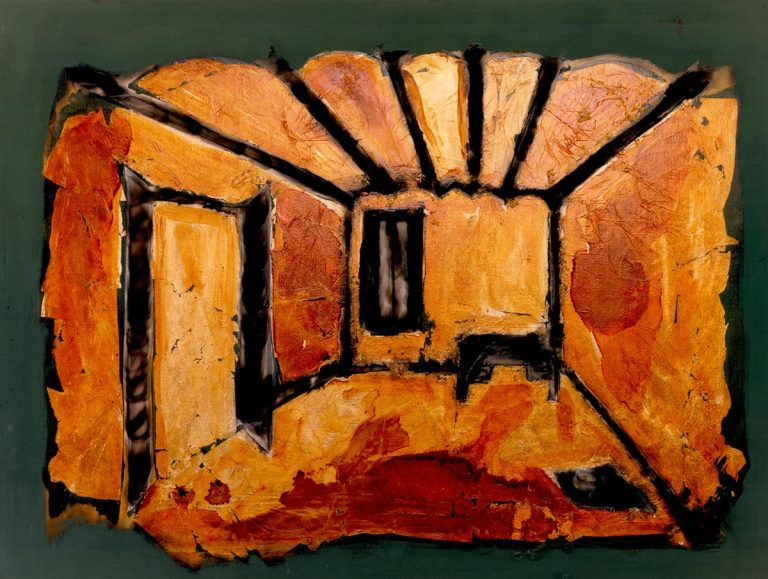 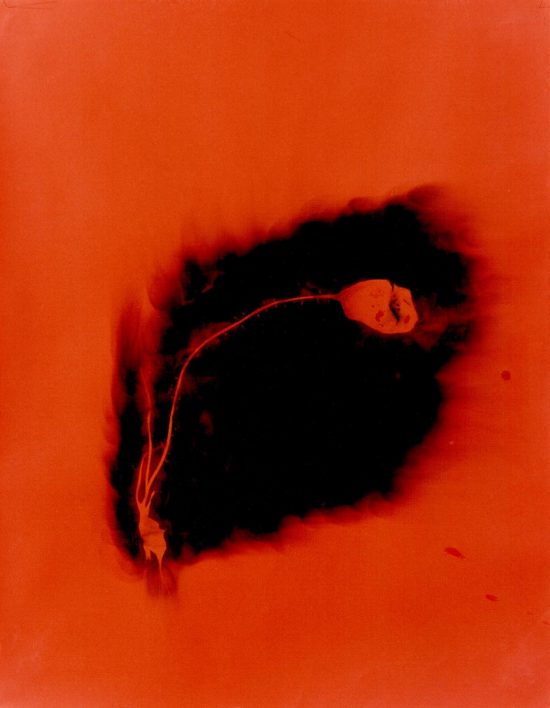 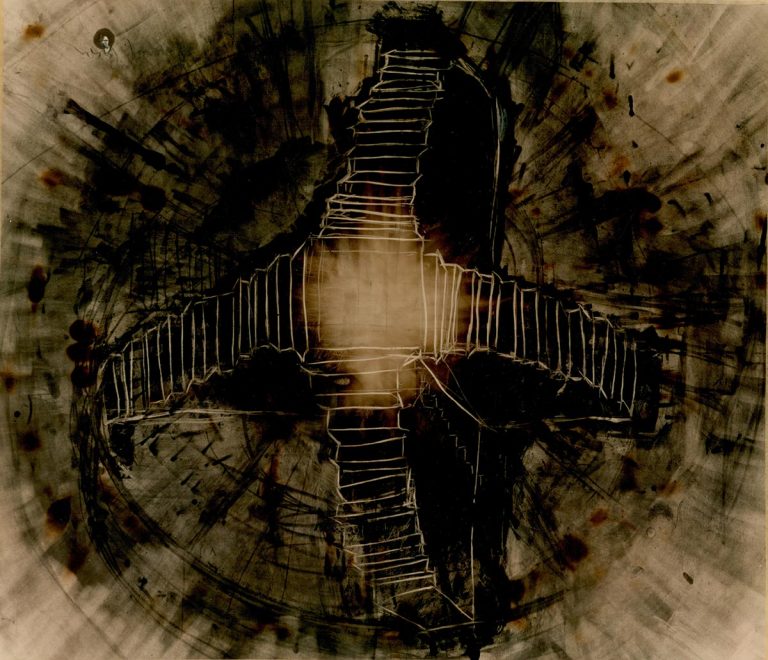 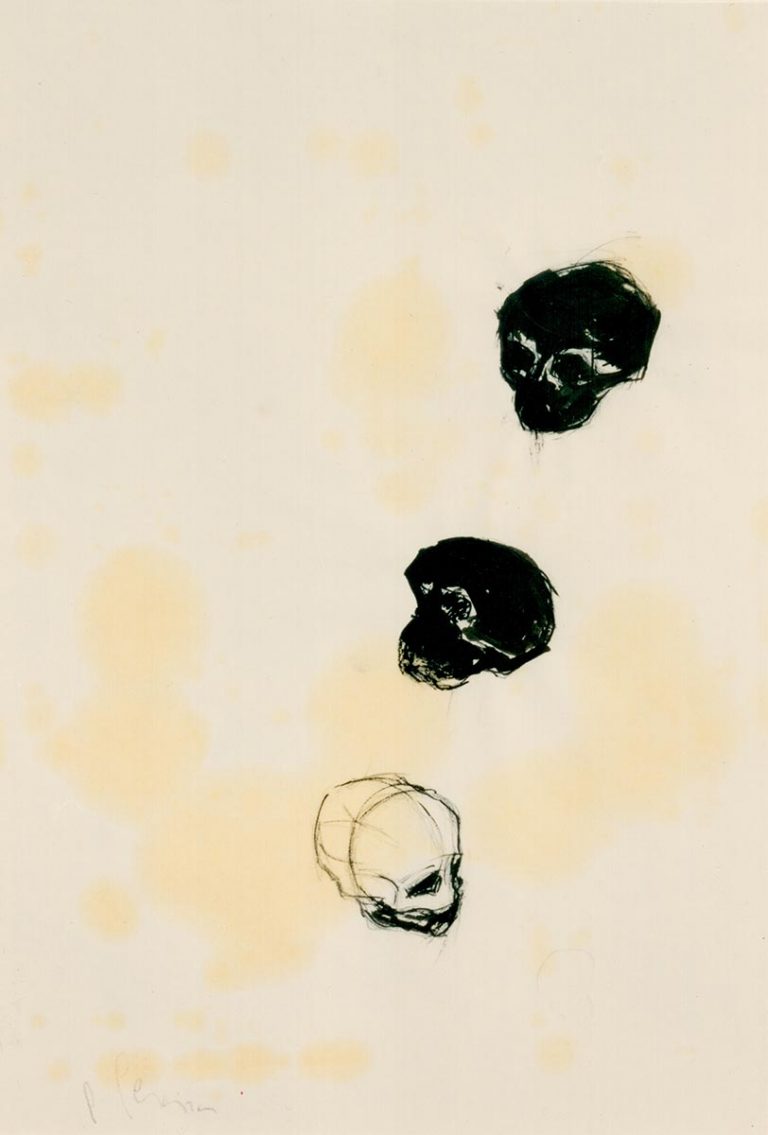